.NET and Agile Development at NDC in Oslo

In the beginning of June it was time for NDC in Oslo. It was three full days with many inspiring and interesting sessions. Since NDC started in Oslo in 2008, it has rapidly become one of Europe’s largest conferences in .NET and agile development. 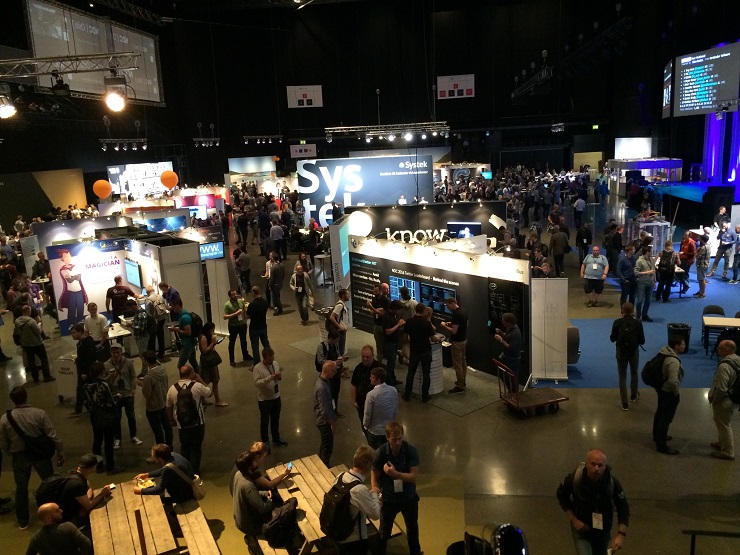 Already the first evening we had the opportunity to join an event by Particular Software. It was a very nice dinner with interesting conversations. We discussed for example NServiceBus Sagas, and reflected how we at 3bits could adapt this. It is definitely something that could be worth looking into more.

Security Specialist Troy Hunt held the initial keynote, who also spoke at some of the other sessions during NDC related to security. It is both frightening and interesting to hear how common it still is with attacks with well-known techniques as SQL injection, which is still the reason behind some of the major leaks. New methods were of course mentioned as well that are used today to reach data, and how to try to avoid it.

Another major topic for NDC was of course the next generation of .NET/ASP.NET Core 1.0. Core 1.0 means a significant redesign to previous version, and it is open source. .NET Core is platform independent and .NET Core application can run on Windows, Mac, and Linux. ASP.NET Core can run on both .NET Core and on existing .NET platform (version 4.6). A benefit of ASP.NET Core 1.0 is that it is considerably “easier” since it through nugget is possible to control exactly which parts you want to include.

For a developer ASP.NET Core has some news. Even if the change in the “upper layers” are considerably smaller than the rewrites in the underlying layers, there are still changes when it comes to MVC and Web API. For example ASP.NET Core has dependency injections built in.

Several other sessions at NDC went through other parts of the .NET Core package. For example Entity Framework Core. This release, currently RC2, contains for example performance improvements for eager loading.

Even if it was a lot of information about ASP.NET Core 1.0, and other parts of the .NET Core package, it was noted again and again, that even if Core 1.0 now is in RC mode, things can still, and probably will, change. And some things will be added after RTM. The recommendation is to wait just a little while until you throw yourself into this.

From three full and intensive days at Oslo Spektrum, we got a lot of new insights, and mainly a lot of inspiration. There is a lot of exiting and interesting things going on, and we look forward to adapt this in our work. 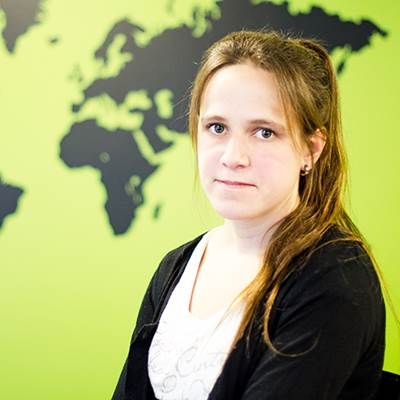