What has become a bit of a tradition, to go to Borås in the end of September for a packed e-commerce conference - PostNord Retail Day, became, like everything else lately, a little different. Instead, the conference was run completely digitally for one afternoon. Of course, we missed being able to physically meet and watch all the interviews and presentations live, but Beata Wickbom was, as usual, a skilled moderator.

This was the day when the E-barometer for Q2 2020 was to be presented. There was no question that there would be an increase for e-commerce after this spring, but exactly how big would it be? During Q1, e-commerce in Sweden grew by 17% and during Q2 it was a full 49% increase. This is an extremely large increase in such a mature e-commerce market as Sweden is. Arne Andersson and Carl-Fredrik Teder at PostNord presented the report and also forecasts for the full year. For Q3 and Q4, the forecast is for about 30% growth and for the full year at 33% compared with the previous forecasts of 11%. The channel change has been going on for many years, but now it has taken a real step forward. Food is the big winner with a 115% increase during Q2. Food will be a driving force in the e-commerce development in the future because the e-commerce part still accounts for only 4% of the total, according to Arne Andersson.

There has been an explosion of the elderly who have started e-shopping more. Almost 80% have e-shopped during the month, which is about an increase of 10 percentage points of new e-commerce consumers. Those who shop have also shopped more. As Black Friday and Christmas shopping now approach with the peak we have become accustomed to, one can think about what will happen during Q4 when more people have become accustomed to e-shopping and it may happen that many also avoid large crowds and physical stores in the sales peak season. Start preparing for this right now as an e-retailer so that you can plan for an increase in sales and deliveries.

Arne Andersson also talked about Amazon's entry into Sweden and mentioned that they are long-term when entering a new market. He does not think there will be a big explosion. He also mentioned that Amazon has about 50% market share in the US and Germany, but that we have a well-developed e-commerce in Sweden. They enter a much more mature market here than in the US in 1998, so it will probably not be as easy to take large market shares in a short time. Alex Ootes at Amazon then had a presentation about Amazon's launch in Sweden, which perhaps became more of a sales presentation than giving the inspiration and insight many seek in a day like this. Probably it would have been better with an interview situation to get a better balance in such a long session and to get answers to the questions many want answers to.

Sofia Leffler Moberg at PostNord and Per Ljungberg Svensk Digital Handel had a session on fossil-free deliveries, something that PostNord set as a goal for 2030. They talked about the importance of not transporting air and gave 5 tips for a faster transition to fossil-free shipping:

Finally, Carin Blom from PostNord Lyssnar talked about jointly inventing activities together and constantly working with innovation to achieve long-term success. Varubrev have become popular when we want to receive smaller orders quickly and easily, there are many packages that can be packed so flat that you can instead send them directly traceable to the mailbox. Something that will probably become even more popular during the Christmas shopping when it is crowded with the post agents. 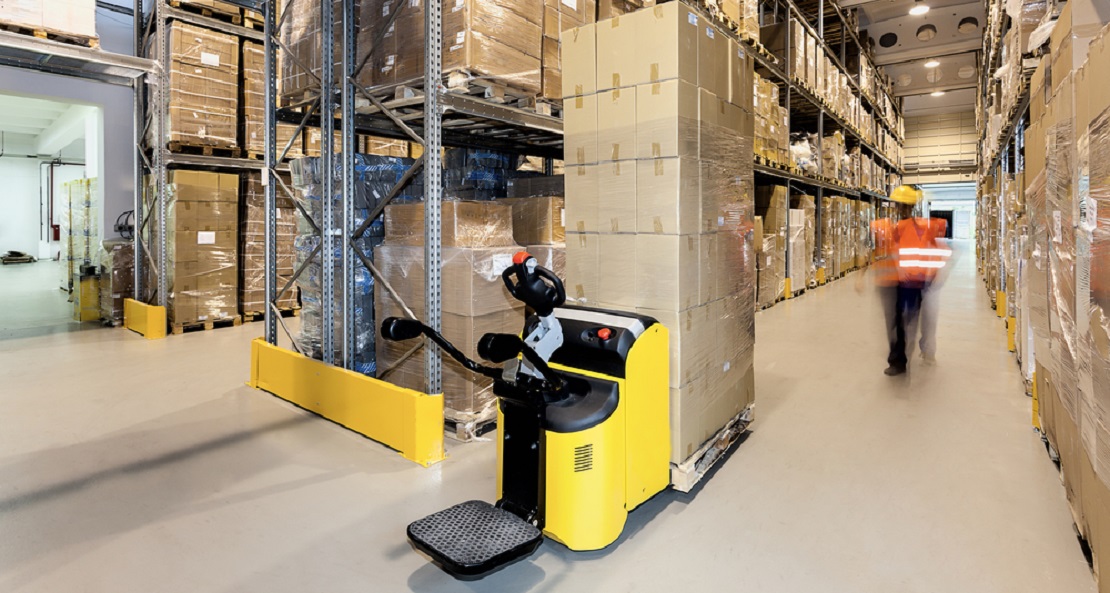